By hannahivyJanuary 2, 2023No Comments2 Mins Read 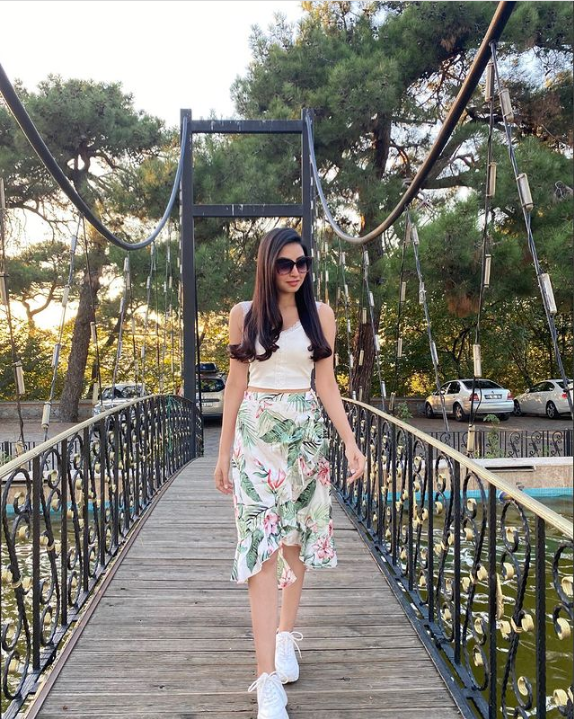 Alia Khan is Pakistani and a well-known playback singer. She is known for her vocal belting skills. Alia has given many brilliant songs to Pakistani showbiz and drama industry. Passion and her motivation to become a successful singer drives her towards a successful journey ahead.

Alia Khan was born in Karachi city of Sindh, Pakistan. She began her education career from one of the well-known schooling systems of Karachi and completed her matriculation with graceful results. Her parents wanted her to become a professional doctor but her passion drove her towards becoming a skilled singer. After matriculation, Alia completed her intermediate from Karachi College and then graduated from the department of Arts in 2016.

She  started her career from the famous OST (Original SoundTrack) of one of the most top-rated drama serial “Ishq Zaahy Naseeb” which was aired on HUM TV Networks. After the OST of her melodious voice, she gained huge audience response in a positive way and signed many new projects. 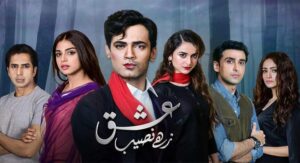 After the trendy OST, her another OST song was release on HUM TV i.e OST of “Pyaar Kay Sadqay” which marke her another achievement. Alia Khan is very professional in her work & always tries to put up her 100% efforts in the field. 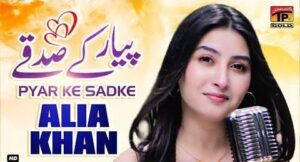 Alia Khan is usually busy in local and international concerts as she has performed in Dubai, Canada, SIngapore, Turkey and almost major cities of Pakistan like Karachi, Lahore & Islamabad.

She has sung almost 20 songs till now. Some of the top-rated collection are as follow:

Alia Khan as a Business Woman:

She proved herself that women aren’t behind the men. Alia has recently started her business i.e she has launched a Turkish spa and salon which is named “Alia Turkish SPA n Salon” which is situated in the most prominent area of DHA, Karachi. 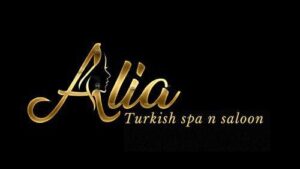 She is has an aim to launch the first ever Turkish Hammam, Moroccan Bath and Turkish style salon in Pakistan and she meant it. 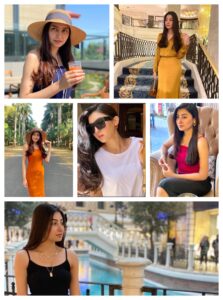 You Are Responsible For A Mesothelioma Law Budget? 12 Top Notch Ways To Spend Your Money