By christinejohnMay 2, 2022No Comments6 Mins Read 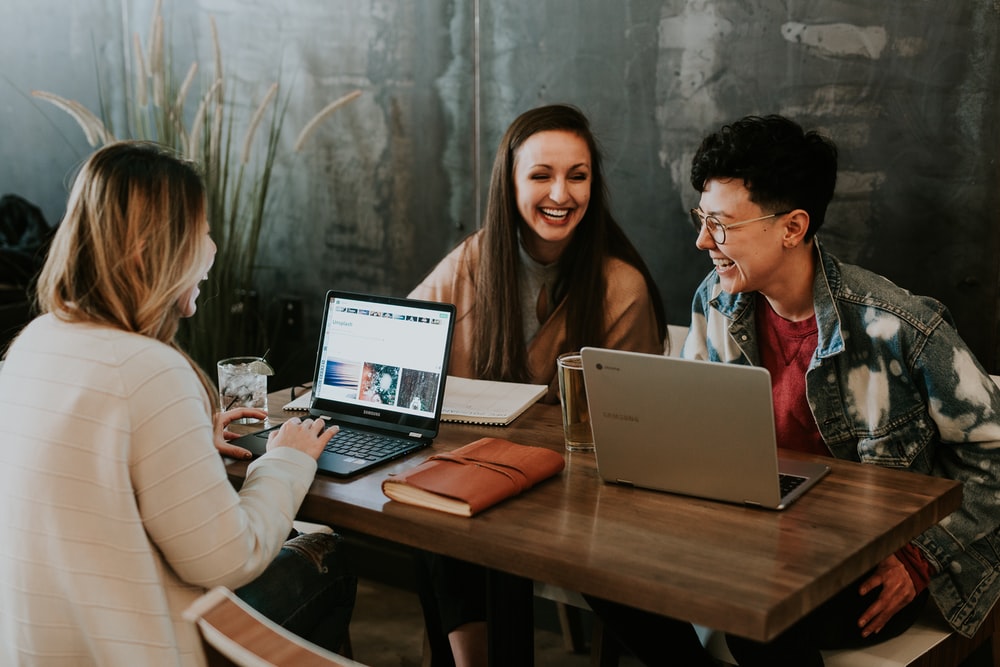 Saudi Arabia’s educational system has experienced a remarkable expansion. Earlier when the country was just founded, education was only available to a small fraction of the population, mainly the children of well-off families or rich elites of the major cities.

Saudi Arabia’s educational system now has been upgraded than in the past. The educational department has one specific plan, which is to construct new institutions in the country that promote higher education and modernise those that already exist.

After decades of hard labour and tireless efforts, there are now 25 major public universities with Masters’s programmes in practically every faculty, a huge number of institutes offering skills and vocational training in various sectors, and a fast-expanding number of private colleges. The system is open to all people and offers free education, literature, and health care to pupils.

While Islam remains at the centre of the Saudi schooling institutions, it also offers superior instruction in a variety of arts and sciences, as well as uni assignment help. This diversity helps citizens of the Kingdom prepare for careers and life in an international economy. (Saudiembassy, n.d.)

Saudi Arabia is one of the top ten sending countries for international degree-seeking students, according to UNESCO figures. In 2017, 5% of all Saudi university students were studying overseas, a high export student diffusion rate by worldwide standards that were aided by government support.

The Saudi Arabia government has long used petroleum funds to send students abroad on scholarship programmes to help fill capacity gaps at home and improve the country’s human capital base. After the establishment of Saudi Arabia’s first university, King Saud University, in 1957, early programmes after autonomy were limited in scope and centred only on undergraduate studies.

However, they expanded significantly throughout the twentieth century and progressively started to shift to postgraduate courses. (AllahMorad, 2020)

Factors that make Saudi Arabia a good destination for studies

As it is known to everyone that Saudi Arabia, the Middle East’s largest Arab country, and thus, places a strong focus on education, with more than 25 public institutions and 65 private colleges, as well as numerous technical colleges.

During the 2012-2013 academic year, 71,773 foreign students were studying in the Kingdom, the bulk of which were from Yemen, Syria, Egypt, Palestine, and Jordan, as per the UNESCO Institute for Statistics.

According to a study on the US News Education website, Saudi Arabia heavily invested in education, allocating almost 23% of its overall spending to the area. (ArabNews, n.d.)

There are many reasons why Saudi Arabia has such a big number of international students following in. According to the research, there are three important facts about schooling in the Kingdom that all overseas students should be aware of.

Reason 1: First is that Saudi universities employ English as a medium of instruction.

Reason 2: The second is that Saudi universities are offering special scholarships to encourage international students, both men and women, and some academic institutions, such as King Abdullah University for Science and Technology, focus on providing financial support to students all through their studies, attempting to cover tuition and providing financial assistance of $20,000 to $30,000 per year.

Reason 3: High facilities of academic support like dissertation writing and assignment assistance. This means students can hire people or pay someone to do my assignment quite conveniently.

Reason 4: This is by far the most important factor that attracts international students more than anything else which is Accommodation.

Some of the main universities like KAU also have off-campus housing for more than 3000 male students, according to Al-Hayani.

The lodging is approximately a five-minute walk away, and students can take advantage of the university’s free shuttle bus service to get there. Saudi and international students share the same dormitories, and students are allowed to choose their housemates.

Other than the living facility, universities in Saudi Arabia also provide other amenities like access to a gym, swimming pool and spa, as well as a central restaurant and mini-market, so that students do not have to travel long distances for basic needs.

Why Saudi Arabia’s accommodation is impressive?

According to the research, international students are inclined toward studying in Saudi Arabia because of their valuable and flexible accommodation. For example; (L, 2021)

Location of the country

Saudi Arabia is located at the intersection of three main continents, and trade routes have historically passed through the kingdom, uniting people from various cultures. This tradition continues today, with important land, sea, and air routes connecting African, Asian, and European nations.

Saudi Arabia is regarded as the perfect gateway for international corporations looking to enter the Middle Eastern market because it has the biggest market in the region.

Thus, it becomes easier for the students to land reputable jobs right after the completion of their studies.

Saudi individuals are known for their politeness and generosity. Locals regard visitors to be guests, and it is usual for them to provide acts of compassion and kindness to visitors. Making the country less hostile than other foreign nations.

One of the safest countries

Saudi Arabia is considered to be the safest country which draws tourists and students’ attention from around the world, due to the implementation of its modern technological visa system in 2019.

Several international meetings, such as the G20 Summit, as well as important athletic events, including the Dakar Rally and the Formula E World Championship, have recently been held there.

All of these factors highly attract students to come and study in the Kingdom of Saudi Arabia.

Students can find high-paying jobs right after graduation in respected organisations that are well-known and recognised across the world, thanks to its recently opened colleges that have all of the necessary amenities and a wide foreign experience.

With these features intact, Saudi Arabia is one of the best options for international students.

Can I Pay Someone For Accounting Homework Help?

3 Apps Every Student Should Get on their Phone Right Now