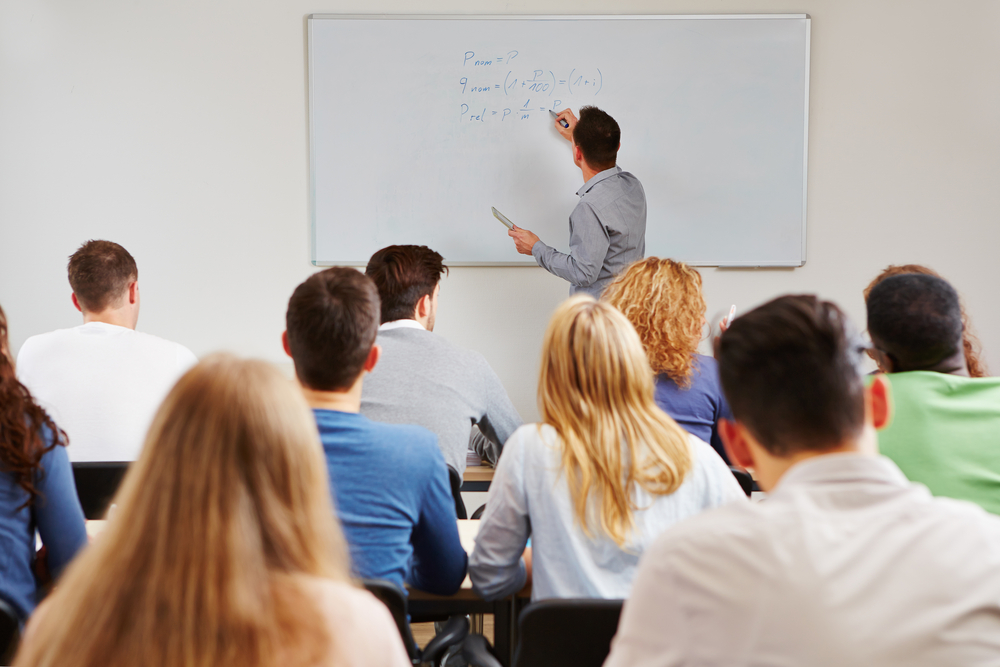 New Zealand’s education system is world-class, cutting-edge, and adaptable. It blends tried-and-true concepts with innovation, creativity, and new ideas to generate leaders and people who are ready for the twenty-first century. In New Zealand, education is concentrated on the student. Its goal is to help students solve problems, process information, collaborate with others, create, and innovate. Students have the option to develop their potential through a variety of academic and/or vocational courses. Higher education in New Zealand focuses on the individual, challenges to old beliefs are accepted, and an environment of healthy, free discussion encourages you to make your own discoveries.

When it comes to higher education, students have a plethora of alternatives when it comes to selecting a college or university. Although organisations seek to rate schools and universities, the issue of “fit” is as significant. Although admitted students’ GPA* is significant, majors offered, location, number of students enrolled, and campus culture all play a role in a prospective student’s selection. Some colleges and universities are subsidised by the government, while others are supported by private donations.

All of the world’s leading academic institutes are located in Auckland. The majority of the country’s top colleges are concentrated in places like Wellington, Christchurch, Hamilton, and Napier-Hastings. In comparison to the previous academic year, the number of Indian students admitted to various institutions in New Zealand increased by 63 per cent for 2019-2020. Engineering, Business Studies, IT/Computing, Tourism & Hotel Management, and Visual Communications are among the most popular degrees pursued by Indian students in New Zealand.

International students spend between 4,000 and 10,500 EUR every academic year to study at a New Zealand institution. While this is not precisely inexpensive, it is far less expensive than studying at institutions in other countries such as the United States, Canada, the United Kingdom, or Australia. You can also apply for scholarships to help pay for your education.

New Zealand’s education system is built on the successful UK model. With such a solid basis, it’s no surprise that local institutions are well-regarded and valued abroad, with the majority of them appearing in the top global university rankings year after year.

The Global Peace Index ranked New Zealand as the second most peaceful country in the world in 2020. The country has low crime and corruption rates, a politically stable environment, and a generally calm culture in which residents may go about their daily lives. Hence, it is good to study undergrad in new Zealand.

New Zealanders distinguish themselves via their friendliness and openness to international. This is because they adhere to the local traditional Mori philosophy of manaakitanga, which entails caring for others and sharing understanding and respect.

Studying, meeting coworkers, partying, and going out are all enjoyable activities, but New Zealand has much more to offer in terms of entertainment, particularly for people who prefer an adrenaline rush.

The Reasons Ford Key Replacement Is Harder Than You Imagine

Why You’ll Need To Read More About Van Deadlock Kit