Why do Entrepreneurs need To Talk About Mental Health? 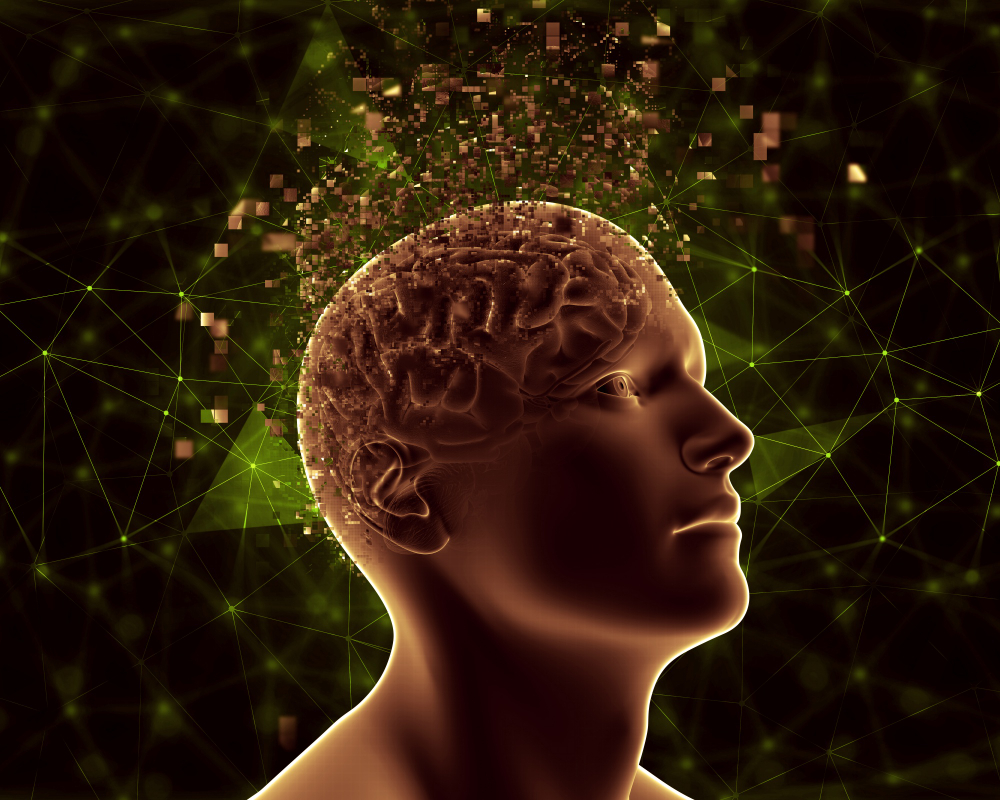 It’s not simple to be an entrepreneur. More than nine out of ten fail in businesses, with up to half failing by the third year. According to the statistics, failure in business is more common than its success, even for ultimately successful founders. The stress and pressure that this causes may have a big influence on an entrepreneur’s self-belief as well as their mental health.

According to Freeman’s research, entrepreneurs are:

Starting a brand-new company can be hazardous, thrilling, and demanding all at once. The Hustle polled over 300 entrepreneurs on their mental health, 63% reported struggling with burnout, and 59% reported dealing with anxiety.

Scholars and governments assumed that increasing the number of entrepreneurs would inevitably lead to economic and job development, and entrepreneurship has long been seen as a valuable tool for developing countries (Lecuna, Cohen and Chavez, 2017). While many people see entrepreneurship as a glamorous and exciting career path, it is a difficult one. According to Michael Freeman’s research, entrepreneurs are 50% more likely to be diagnosed with a mental health disorder. Nonetheless, they also find it difficult to discuss with anyone else.

Johann Hari writes in his wonderful book Lost Connections, “people require communities as bees need hives,” and this statement goes to the heart of what causes a significant portion of what, entrepreneurs, experience as issues with mental health.

Why Does Their Mental Health Gets Affected?

There’s a popular saying that “it’s lonely at the top,” but it may also be lonely on the way up, and much more so on the journey back down.

In COVID times, with a mix of lockdowns, quarantines, curfews, and a plethora of zoom meetings, this became a major problem in the business sector and it has become worse.

From covid-19 years onwards, the capacity to make empathetic connections in the real world has been lost like before, and many entrepreneurs already feel the effects of that, having to work from their bedroom has proved somewhat detrimental to their mental health.

Who would in their right state of mind want to be a successful entrepreneur? The hurdles to success are essentially limitless, and as a result, the majority of businesses fail.

Why would anyone choose the stability and long-term rewards of a career over the long work hours, fewer weekends and vacations, increased responsibility, chronic uncertainty, increased personal risk and struggle, and significant investments of physical and emotional resources needed to be an entrepreneur? By conventional measures, being an entrepreneur seems to be a horrible decision.

Customers lost disagreements with partners, increased competition, personnel issues, and so forth.

…all while under pressure to make money.

As a result, it should come as no surprise that entrepreneurship is plagued with stress when compared to other occupations. Time management is indeed a tactical process for successfully arranging your time to accomplish any goal and task (helpwithdissertation, 2021). However, the image does not stop there. Here are some proven scientific explanations for the rise in mental issues among entrepreneurs:

People that chose entrepreneurship as a job have characteristics such as great energy and excitement, and they feel all emotions intensely.

However, the other side of such core character qualities is that entrepreneurs encounter tremendous high and negative emotions. They are more prone to have profound feelings of despair, depression, hopelessness, and worthlessness.

A John Hopkins psychologist wrote a book about how typically entrepreneurs are all so involved with their businesses that they become hypomanic.

Hypomania is a mental condition characterized by increased activity, racing thoughts, decreased need for sleep, and obsession with just a particular activity. When an entrepreneur gets to marry his or her work and becomes consumed with the business, he or she is at risk of becoming hypomanic. Entrepreneurs’ bad mental health is worsened by such strong focus and obsession.

Poor social ties have become a hallmark of the 21st-century entrepreneur. Even the World Health Organization and the National Institute of Health have highlighted social ties as the most significant social factor in life.

However, the demanding nature of a business compels entrepreneurs to spend less time with their family, friends, and significant partners. Thus, mental health nursing dissertations writing prove helpful for students to understand the importance of social life.

They must relocate away from their social connections for strategic reasons. They may extend a 24-hour day to cram in 30 working hours only to get to the top.

As a consequence, the emphasis on work gets stronger, while other supporting ties deteriorate.

The financial risk when establishing one’s own business from the scratch is one of the most significant factors to mental problems among entrepreneurs. Entrepreneurs may be required to spend personal resources on their enterprises for months before seeing a return. A certain degree of “skin in the game” can be motivating. But founders frequently give in too much, which can be depressing. But, the Best Assignment Writing Website comes in handy for students and young entrepreneurs who are learning financial management and its risk in their early business start-ups.

Entrepreneurship may be a roller coaster journey with both ups and downs. They can take help through mental health resources, by focusing on their physical health, taking calculated risks and expectations, nurturing relationships and working on the business, not in the business.

Trying To Invest? 5 Tips To Make Sure Your Index Broker Is Not A Scam

Disability in the Context of Old Age